A little bit of Mediterranean flair for your orchard - pomegranates in Hungary?

The super early varieties - There are a couple of varieties that I would classify as super early. Usually the standard for a pomegranate to ripen is measured by the variety called Wonderful. Wonderful will barely ripe in most parts of Hungary, except the very rare locations with USDA8a climate. 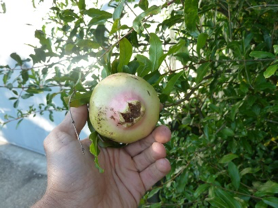 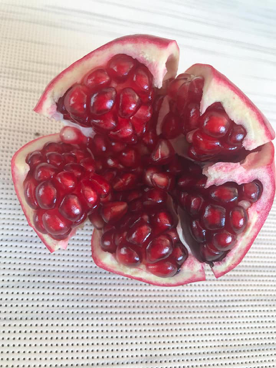 All of these varieties can produce as early as August or September depending on your local climate. In Hungary this early varieties should ripe between end of August and end of September.

Unfortunately success in moderate climate is not only driven by early ripening of fruits.

Let’s have a look at the cold hardiness of this super early varieties which is also very important to consider in a temperate climate: The above mentioned varieties are more or less cold hardy but need to be tested in your local climate.

As general rule, all of the 8 named varieties above are hard seeded except Sumbar.

Sverkhranniy and Medovyi Vasha:
Unfortunately only hardy down to minus 12-14 degree Celsius. However, they are growing next to Vienna for years without frost damage.

Early varieties grown in various countries:
In addition to my experiments with super early and frost hardy varieties let’s have a look at some varieties which are commercially grown all over the world and earlier as Wonderful. Maybe someone is interested to try them in Hungary as well. Please be aware that they aren’t yet tested for their cold hardiness.

Spain:
Spain's early varieties - First, let's take a look at the number one variety grown in Spain. The “Mollar de Elche” pomegranate variety is undoubtedly the most cultivated in Spain, and is the variety for which Spain is known internationally. Mollar de Elche fruits have an intense sweetness and very soft seeds. Now Spain also has an early variety that is grown before the variety Mollar de Elche. They grow the variety Valenciana as an early ripening variety. The first variety to hit the Spanish markets will be the Valenciana variety, which is normally pale in colour and pink internally. This traditional Spanish variety does not have the looks of the shiny red pomegranates that we are used to seeing from countries such as Turkey, Egypt or Israel, but it certainly has the taste! Purple Queen is newly developed Spanish variety that is an extra-early variety which reaches its optimal stage of ripeness between mid-August and September.

There are other varieties throughout the world that are early as well. If you are familiar with them, I would love to hear about these amazing varieties and where they are grown. How knows, maybe Hungary hides some gems somewhere in a small village or in a vineyard.

If you are interested in purchasing pomegranate shrubs don’t hesitate and get in contact with www.dmkert.hu. This nursery has some nice varieties available for sale. Furthermore, if you have questions concerning pomegranates or if you want to establish a pomegranate orchard feel free to contact me. 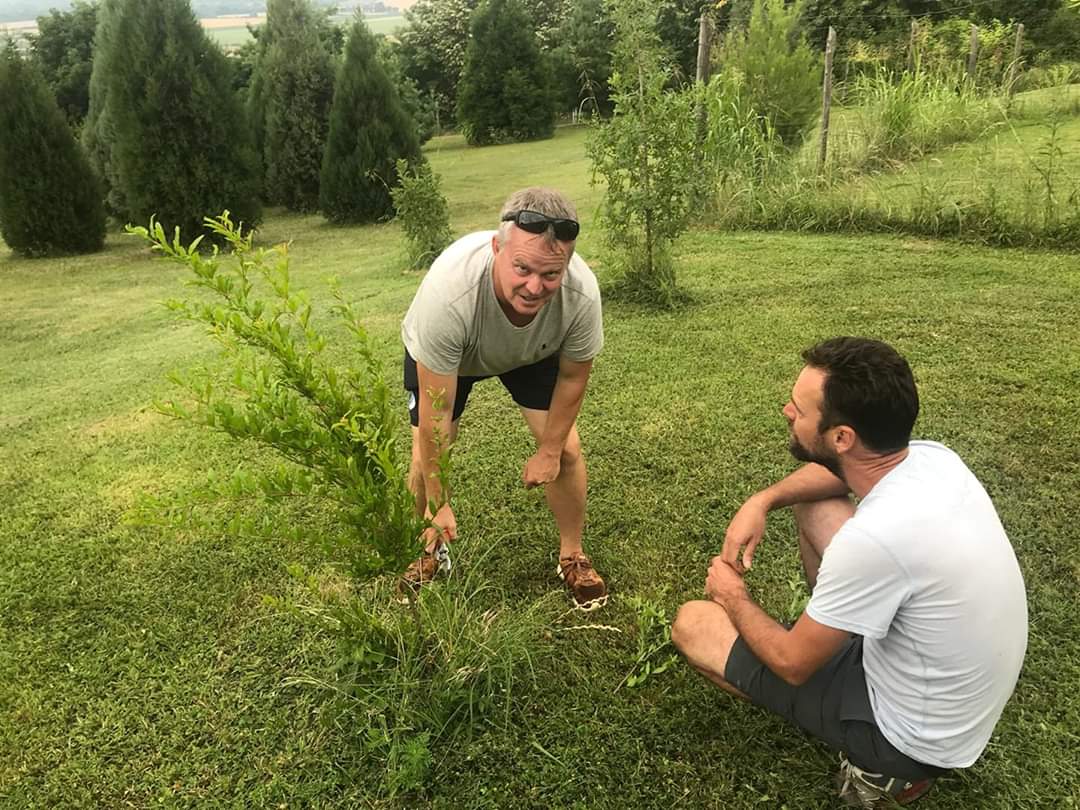